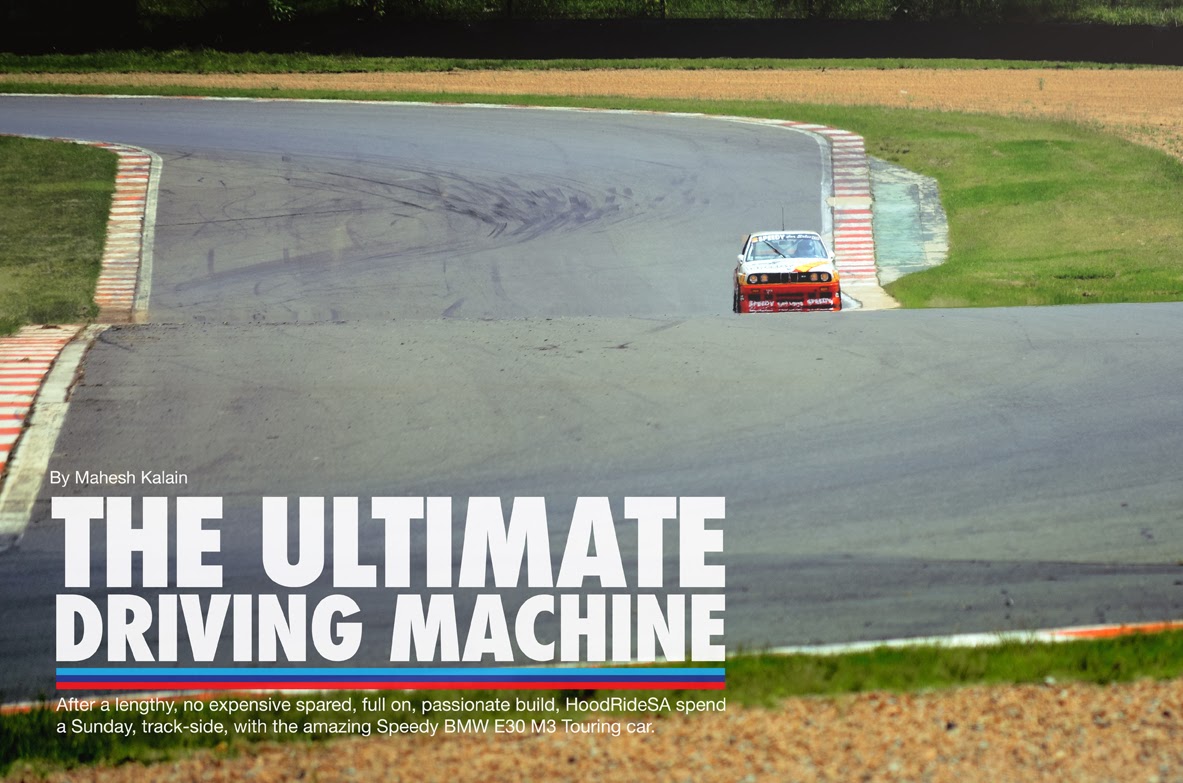 Some people play a game of golf on a Sunday, while others relentlessly slave away at retails spaces trying to find a shoe size that doesn't exist… Some of us, however, enjoy spending the Sunday, outdoors, track-side, listening to man piloting machine on the asphalt, or if you're lucky enough, driving the aforementioned machine. Our story starts at Kyalami Raceway, where, on a special day, track goers and motoring enthusiast would see a lot of rare, racing metal in their prime of glory, shining, in their metal armour and covered in their respected livery. But on a really special day, a few of us will see something that captures the heart, stains the mind, and keeps the blood pumping through an inspired heart. One such day the 9th of March 2014… where a certain BMW E30 M3 DTM car was going to do its shake down run for the first time after a lengthy build process. Unfortunately, I do not have any specs of the car, how fast it is, how much power it produces from fly wheel horsepower to wheel horsepower. But, I figured that it would be so selfish to not share these photographs with you. What I do have is a brief history about the car, and how it came about. 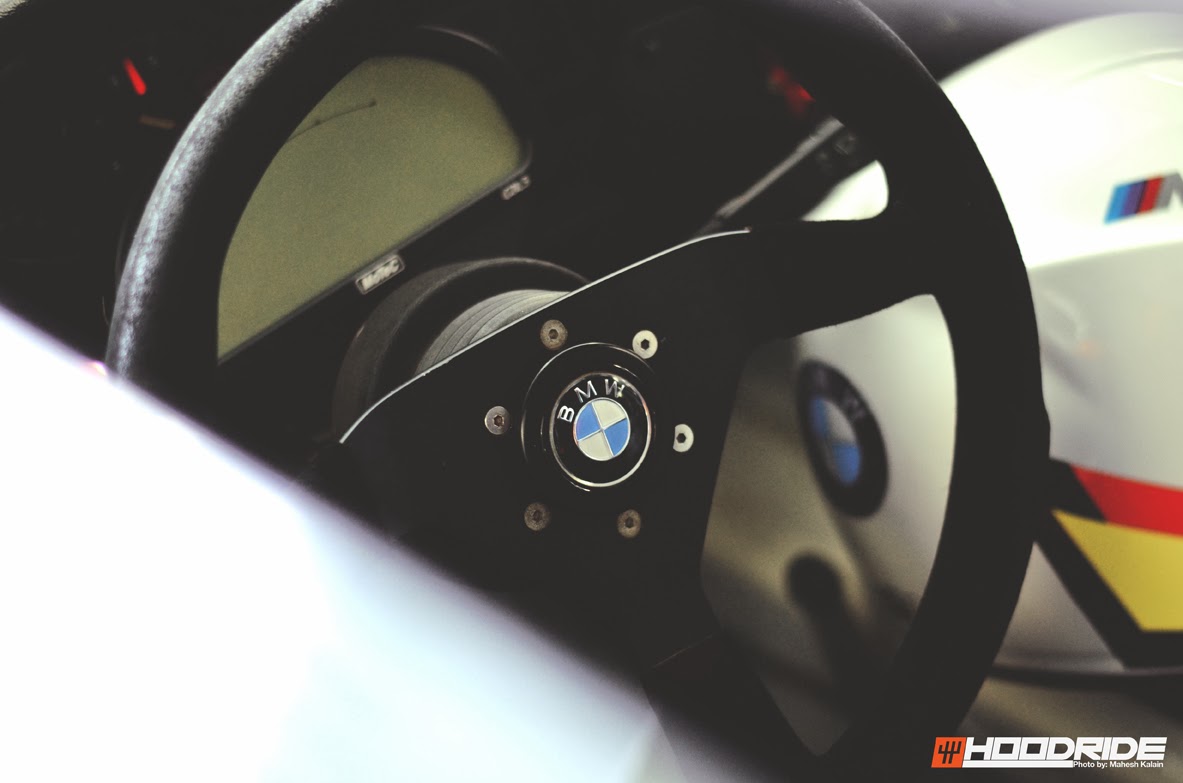 As with most builds, car people get excited and their jiggly bits tend to tingle hearing about a build that’s just finished… waiting in anticipation for the outcome after a long, no-expense spared, process, where blood, sweat, and tears were poured into a car, creating the soul that we so affectionately speak about. The BMW E30 M3 was the ultimate drivers car, and Evolution2 Motorsports, the people that took on the project to build this particular M3, say it the best…
"Known as the most successful touring car the world has seen, after it won numerous international and domestic racing championships, the E30 M3 is a pure racer with an untouchable pedigree. A desired car in road or race form, like the CSL Batmobiles the BMW M3 has become and always will be a sought after piece of machinery.
Those lucky to possess an example have come to realize how special and valuable the car is, and are grateful that they were able to pick one up when they did. Former South African touring car racer Farouk Dangor buried his hands deep into his pockets in the 1990’s when he purchased the ex-Sean Walker Tech Speed E30 BMW M3 that competed in the British Touring Car Championship. 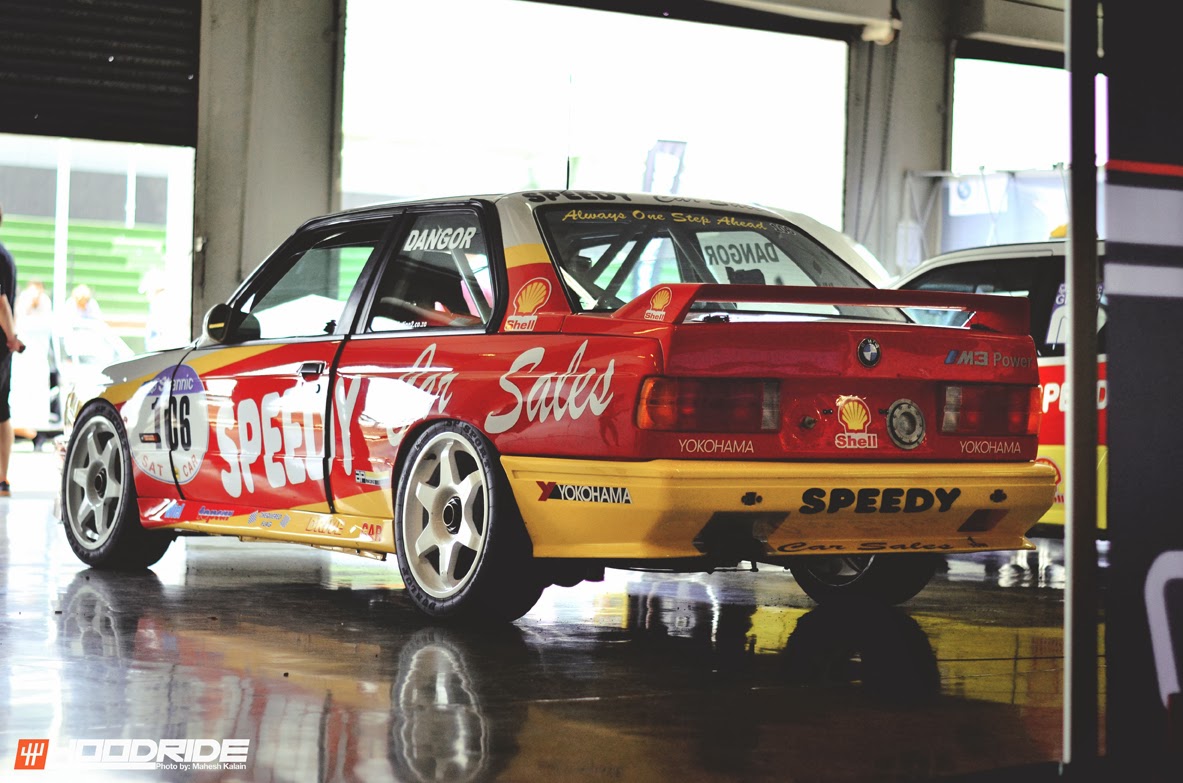 After importing the car into South Africa, Dangor immediately planted his now liveried ‘Speedy Car Sales’ M3 on the grids of the AA Fleetcare Touring Car Championship. The car would race for one year with mild success and would retire to the Dangor’s workshops in Klerksdorp for the years to come. After some pressure from his son, and the near mistake of falling into the regrettable trap of selling the car, Farouk has decided to restore the M3 to its glory..
“Like the CSL Batmobile the M3 is another dream come true for me,” explains Ceprnich. “Dubbed as the most successful touring car of all time it is an honour to have an original BMW M3 racer in my workshop and I cannot wait to see it being restored back to its true form. Personally I believe this will be the most special car to be released onto the track once completed, you cannot beat the pedigree, looks, race derived engine and sequential transmission”.
HoodRideSA says... "We hope to have more encounters with this car, and we hope that Farouk, and his son, Mohamed, keep this M3's soul alive forever. With such a rich race heritage, it truly is the ultimate driving machine." 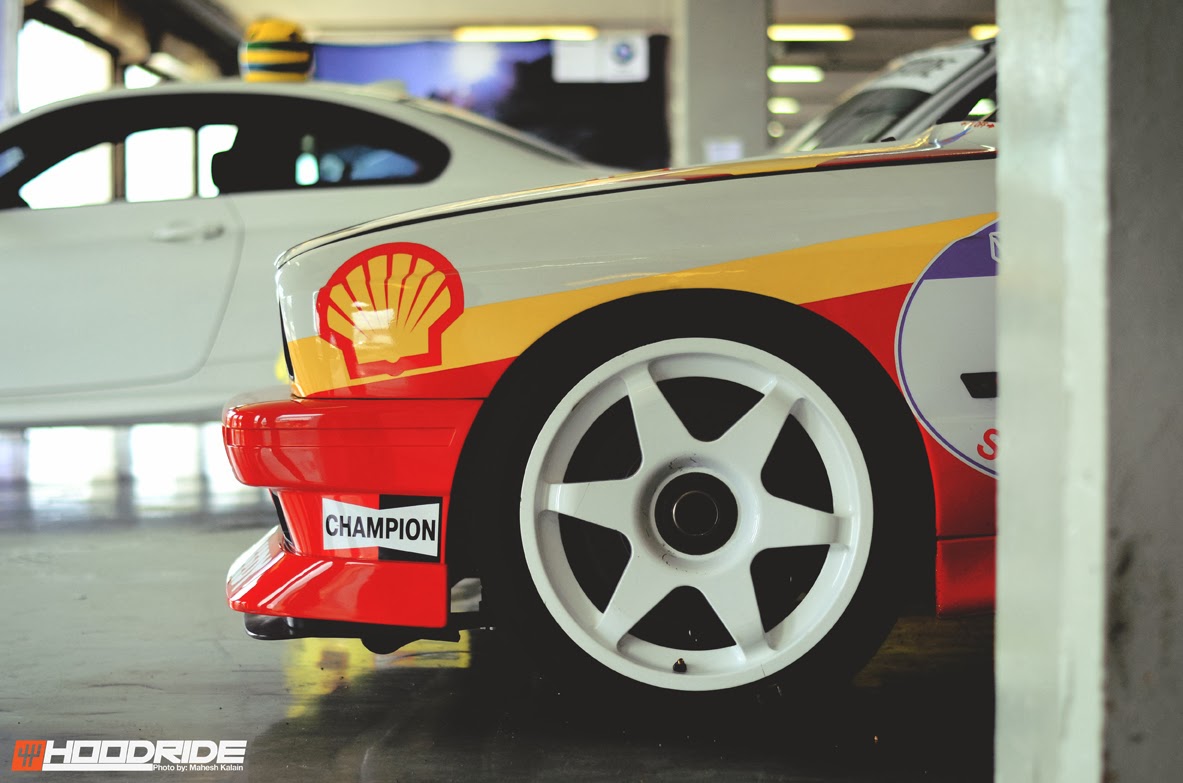 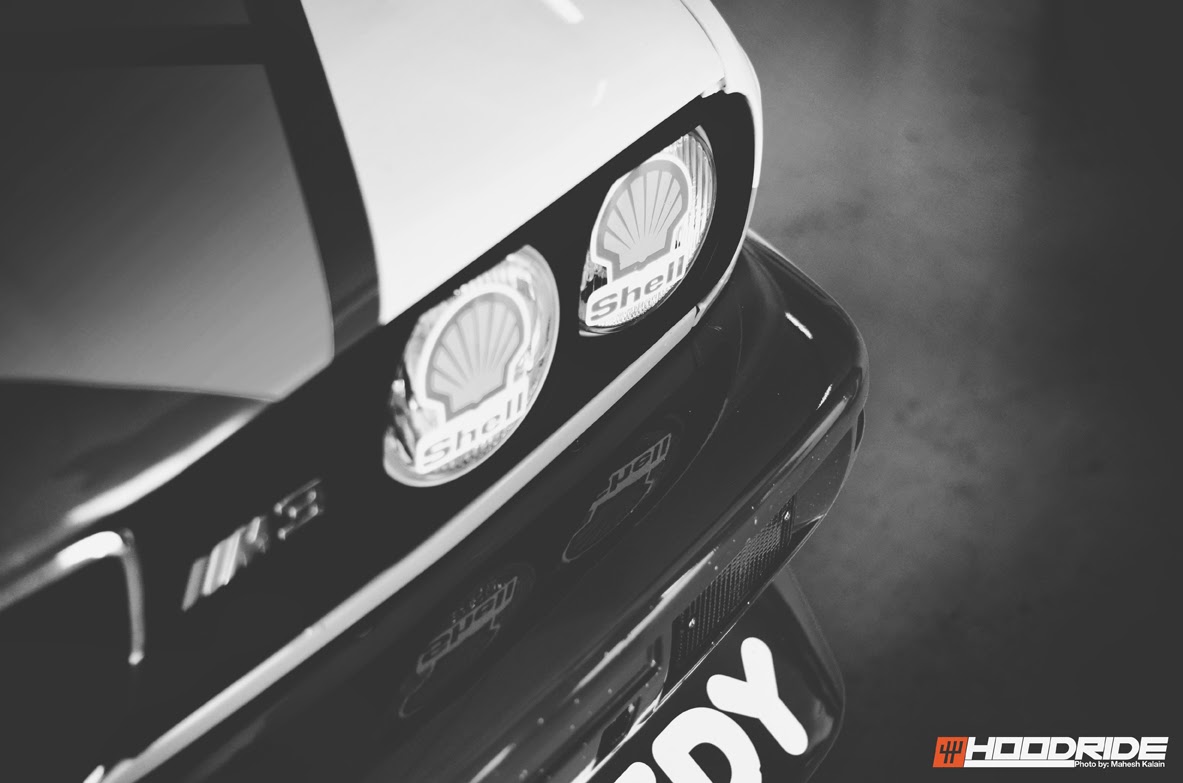 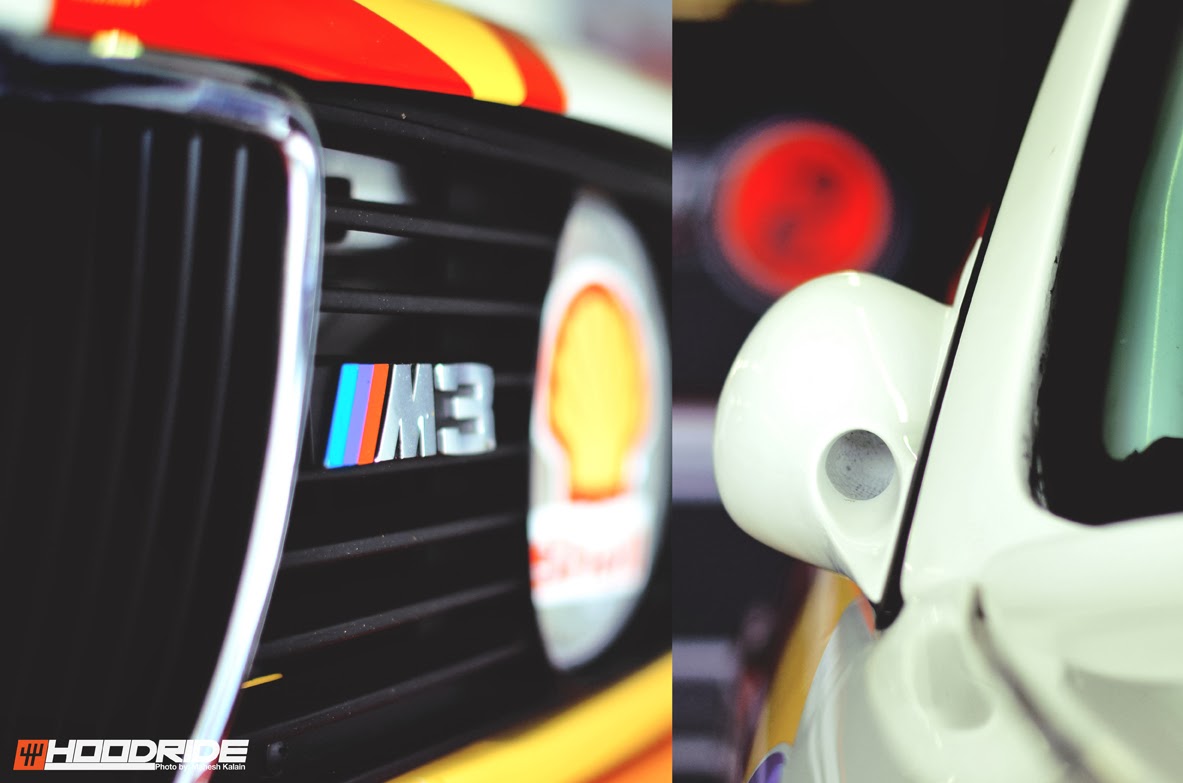 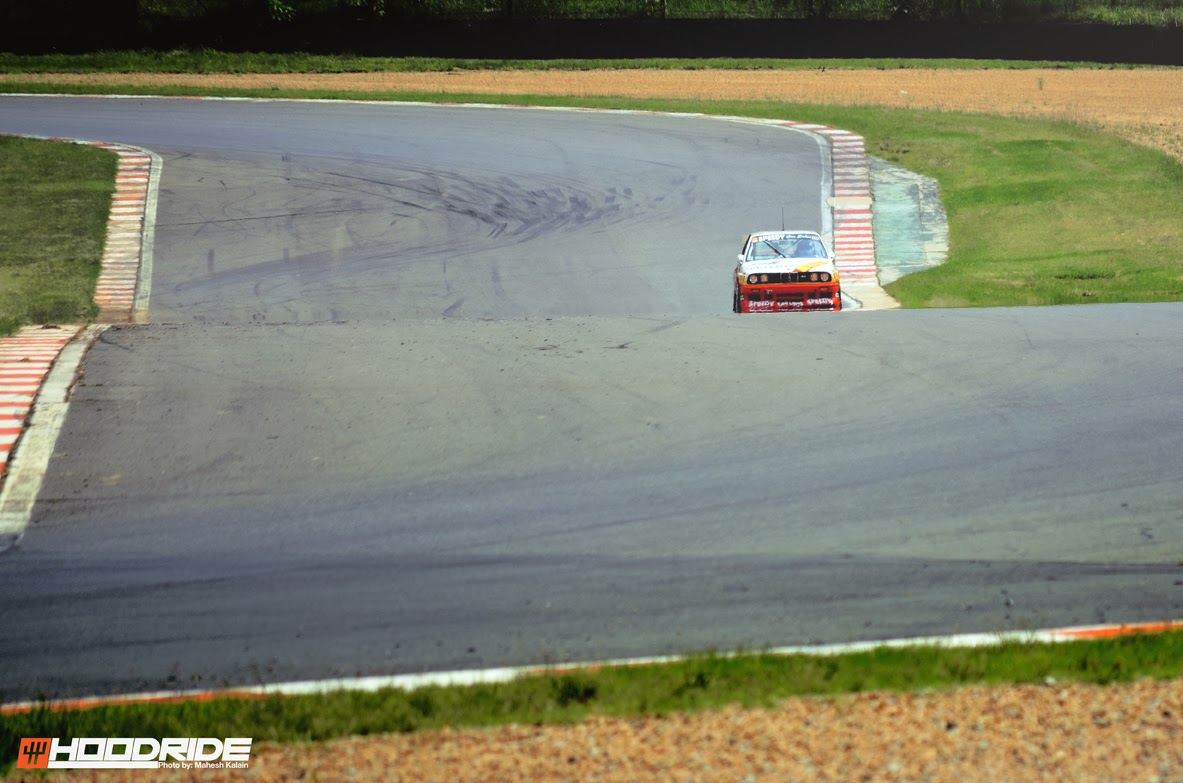 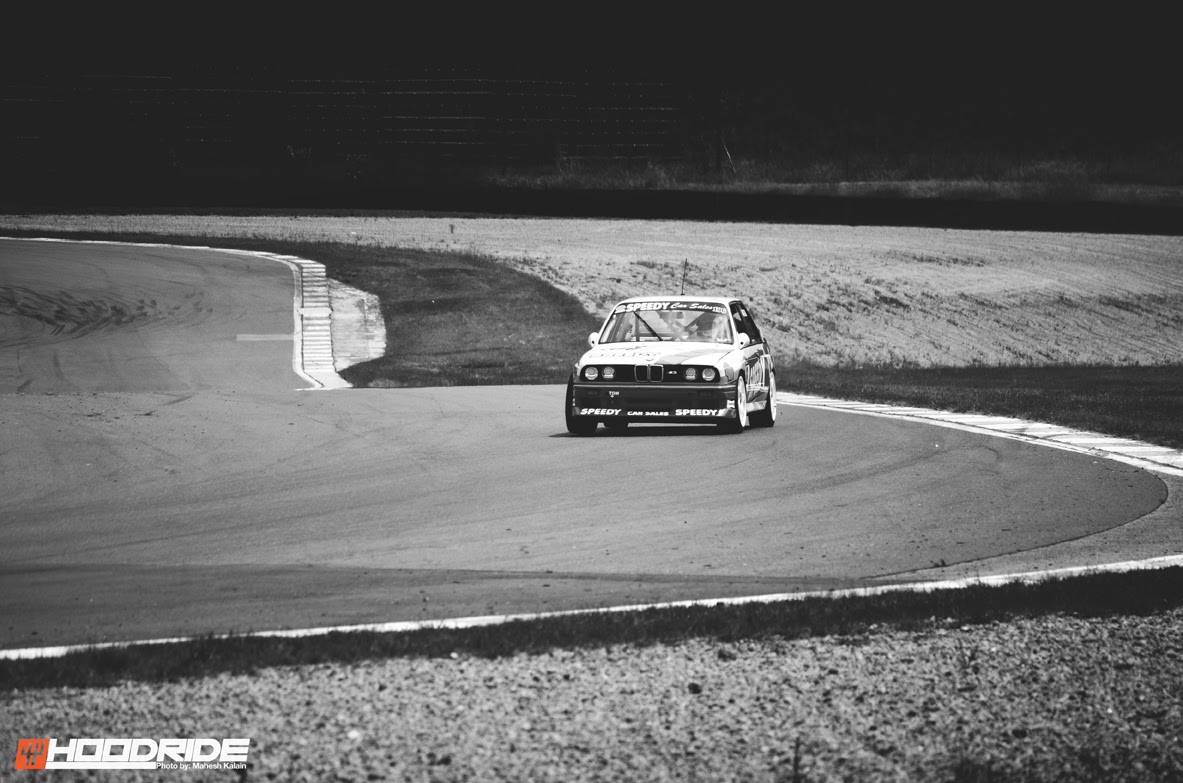 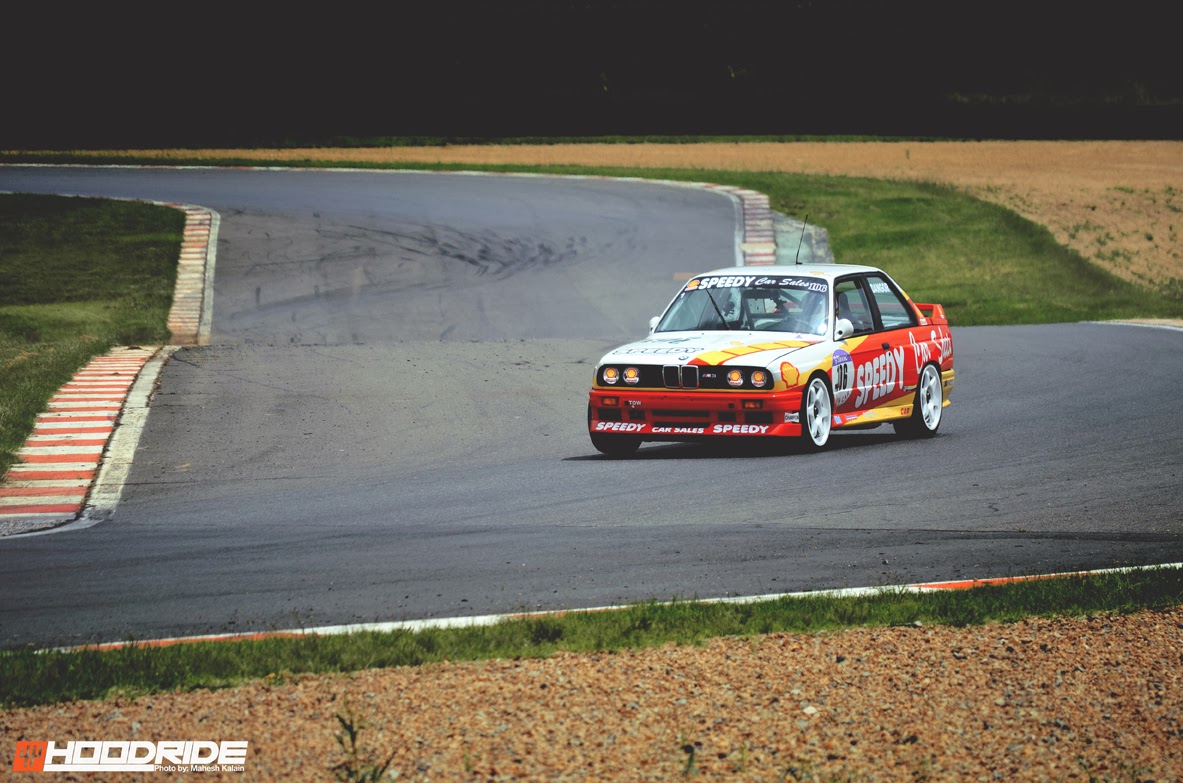 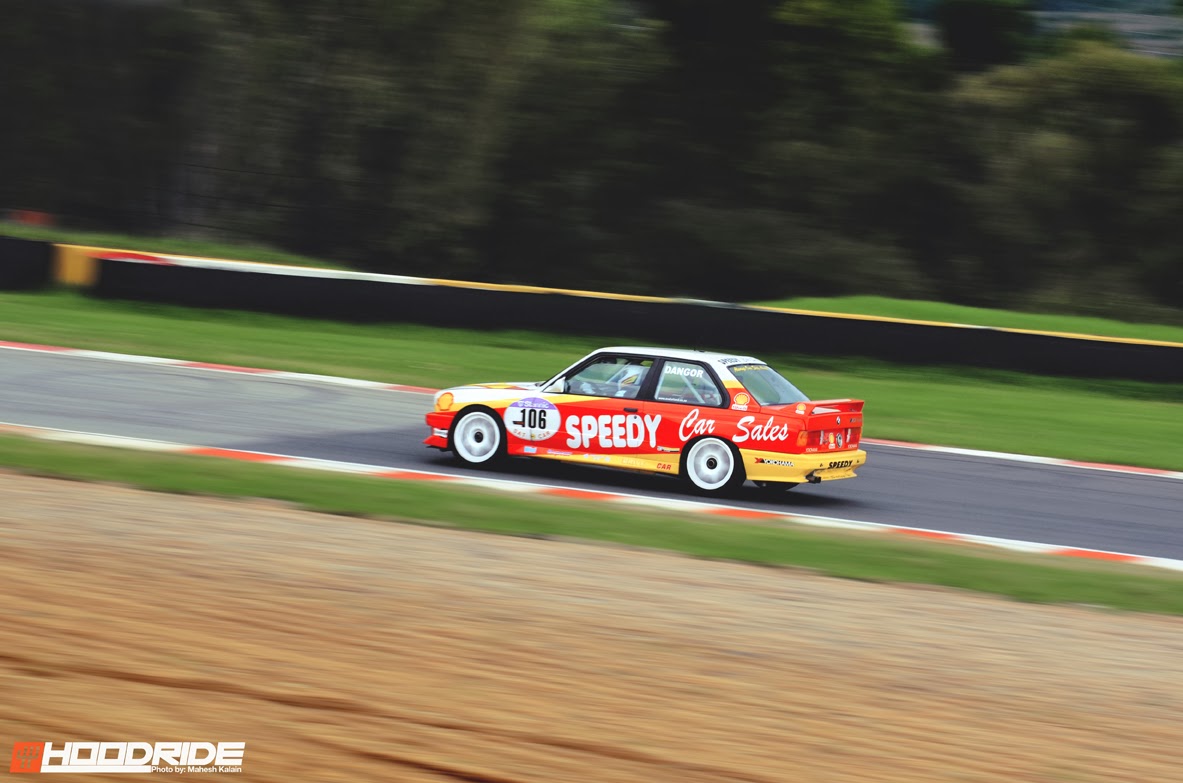 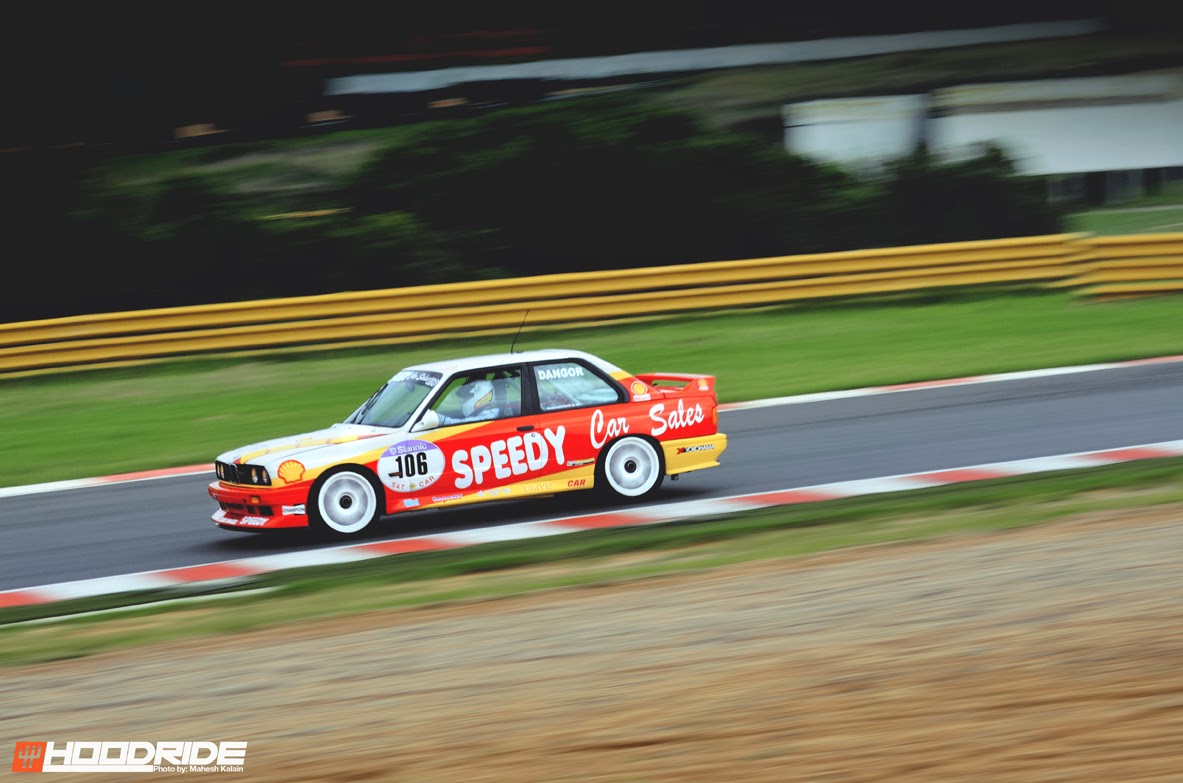 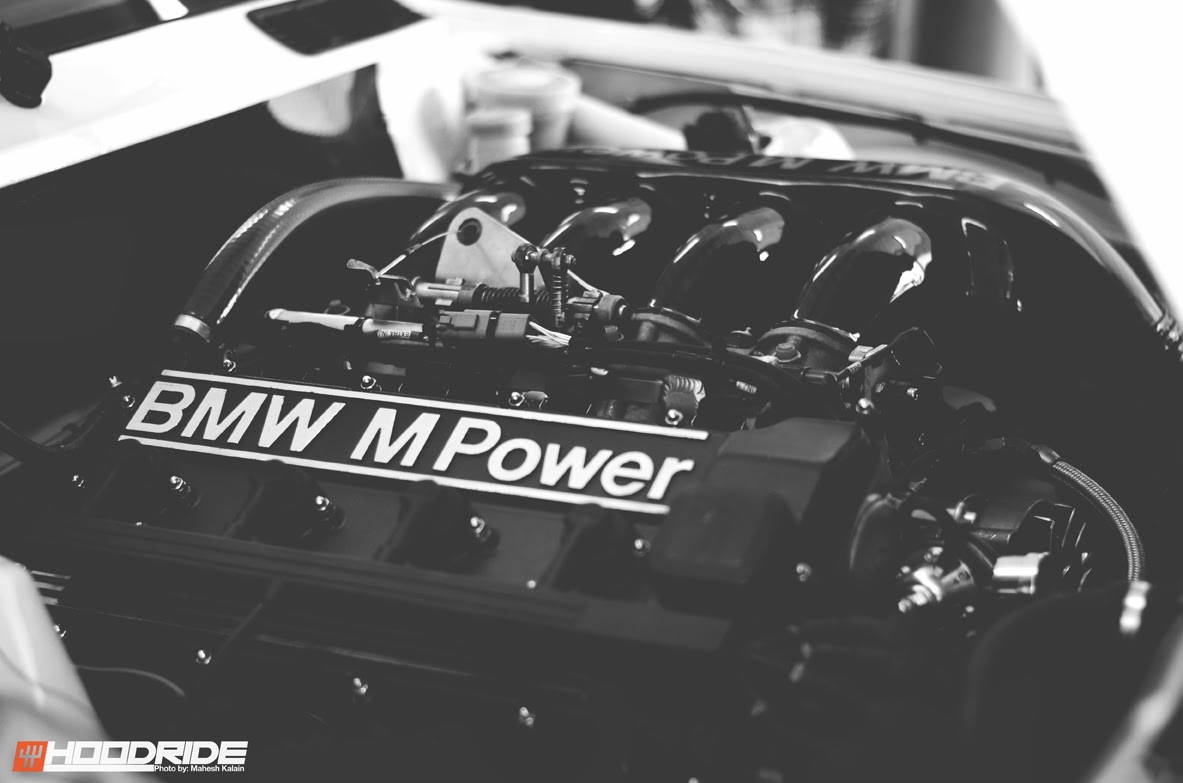 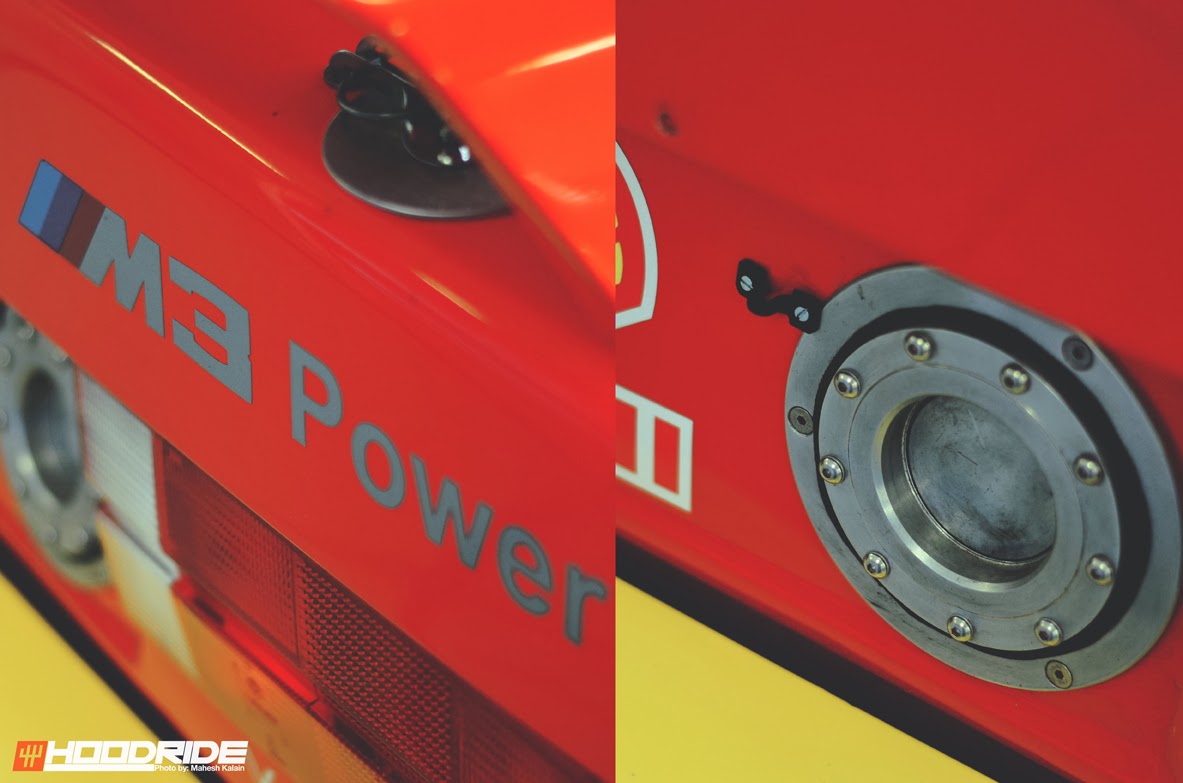 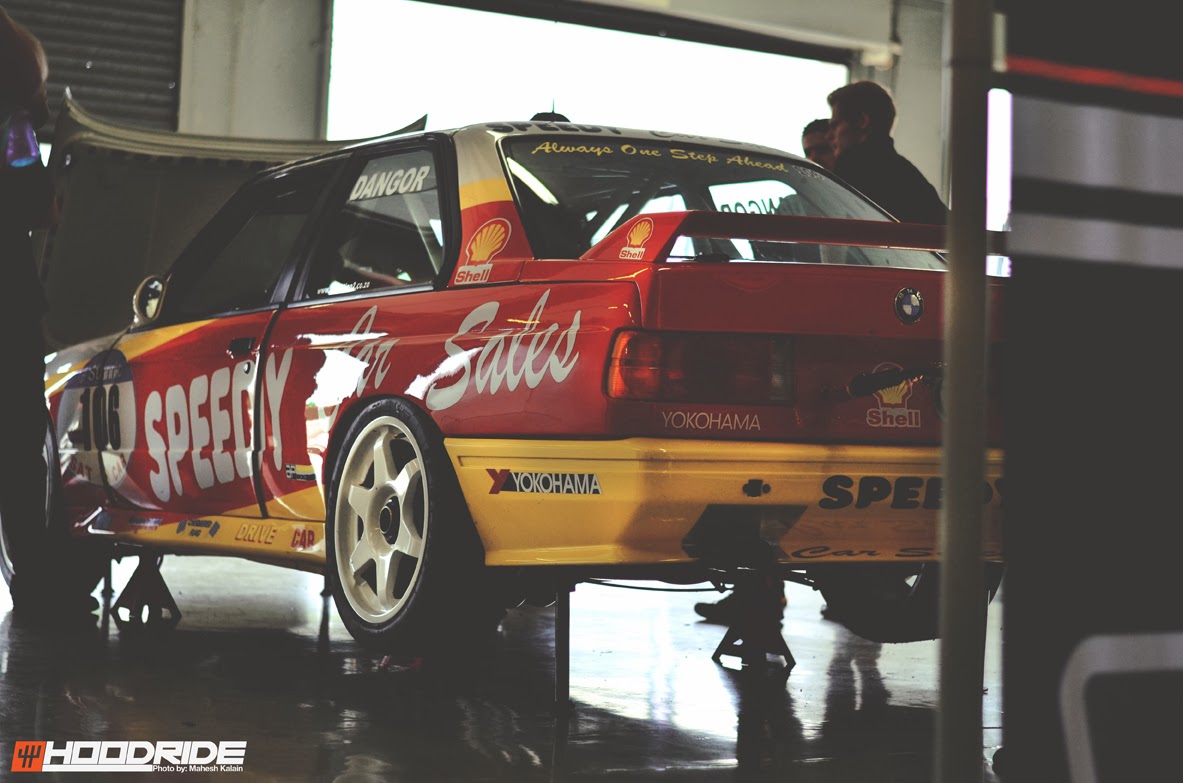 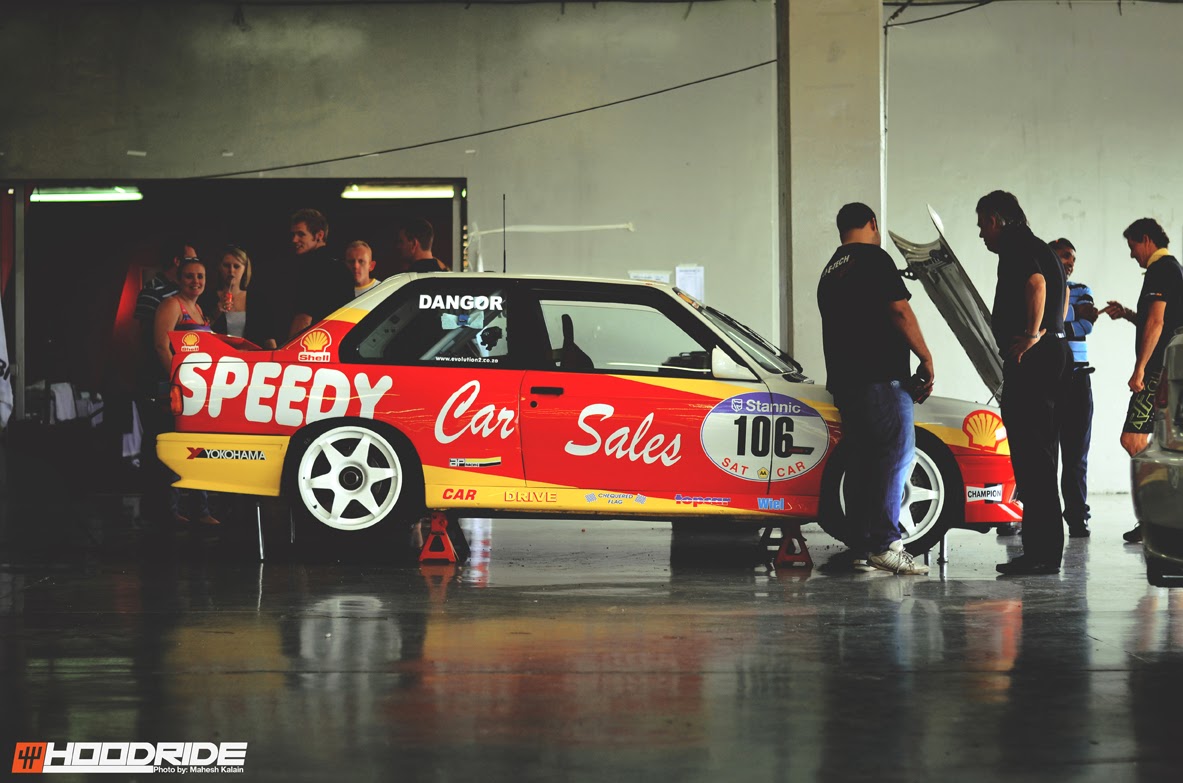